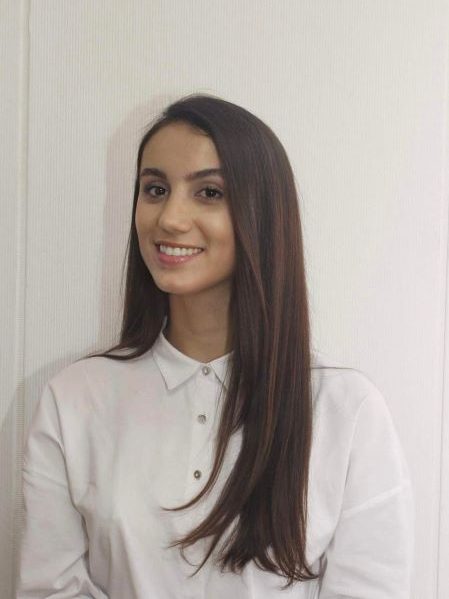 Erdonita Humolli earned her master’s degree from the Faculty of Philosophy, Department of European Integration and Public Administration at the University of Prishtina. Her engagement in the YWP group enabled her to participate in the Balkan Joint Conference in 2017, as well as to continue her involvement with SHUKOS for a three-month internship commencing in March 2018. Later on, Erdonita was offered a position as a Program and Project Assistant for SHUKOS. Since then, she has been actively involved in the expansion of the company’s activities and other initiatives. She has attended several regional trainings and events. In 2019, Erdonita was promoted to HUB manager for the Integrated Asset Management Project for Kosovo and administrative assistant for the Regional Capacity Development Network, both projects funded by GIZ.”

Currently, she is Project Manager at SHUKOS